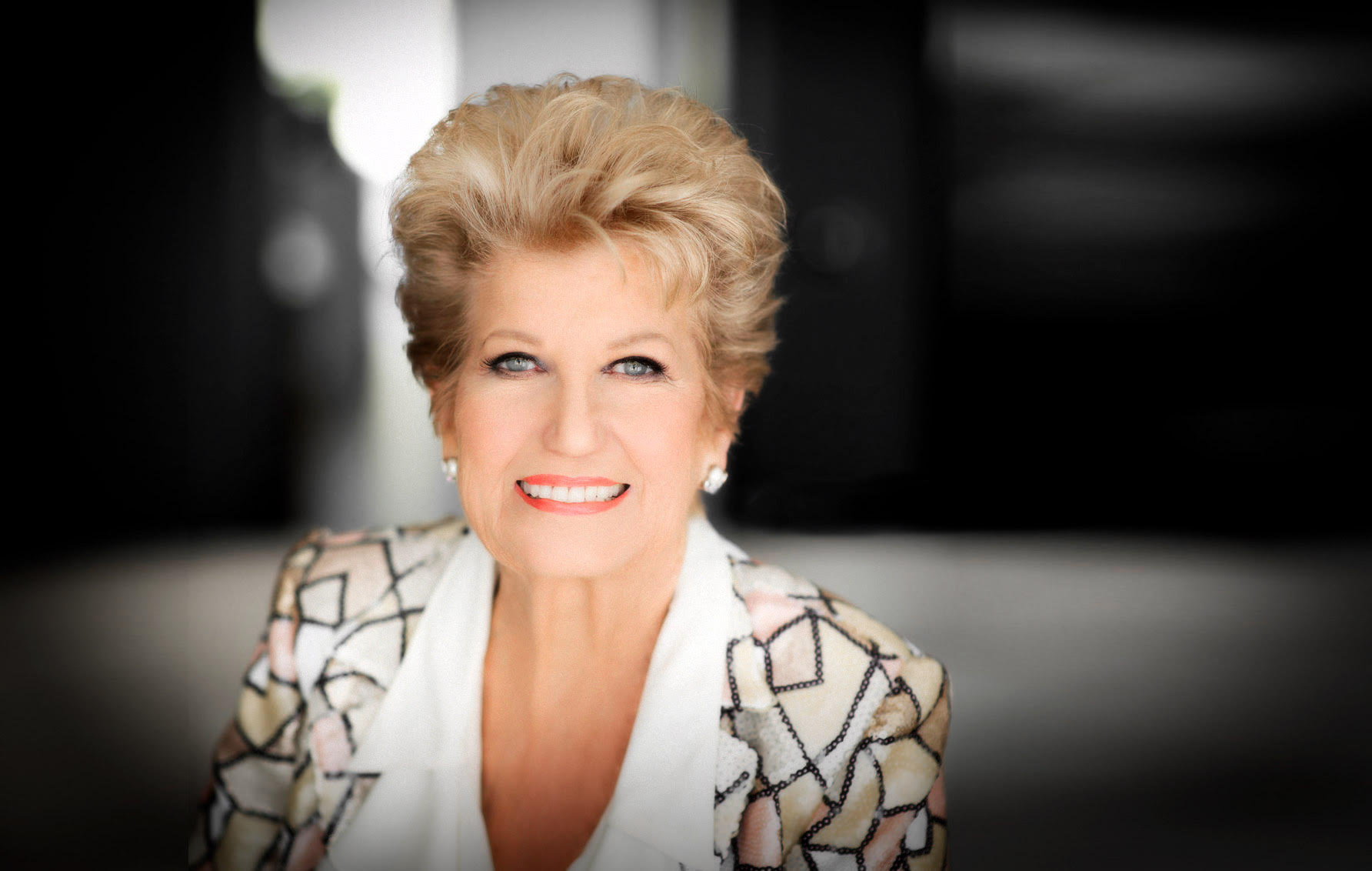 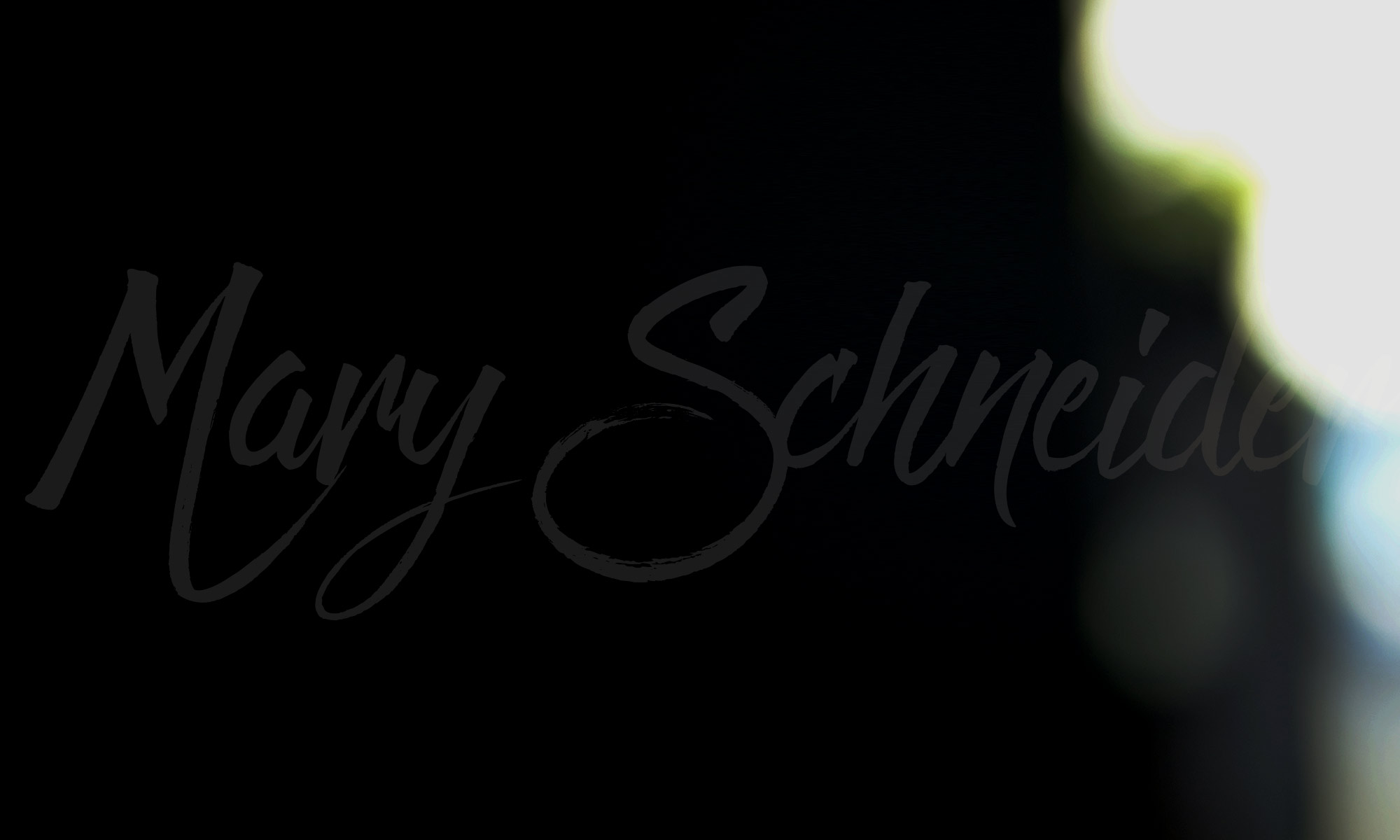 As time goes by anniversaries take on more significance.

Having started out in show business with her sister Rita back in the 1945, Mary Schneider has had her fair share of anniversaries and achievements.

To coin a grand old phrase ‘the best is yet to come’.

Having surpassed the ‘Platinum Anniversary’ (72 years) as an entertainer and recording artist Mary Schneider has a brand-new album project about to be released.

Yodelling the Big Bands – a yodelling celebration of the big band era with a dazzling selection of standards arranged and performed by the incomparable Mary Schneider. Mary’s showbiz career started in the post war years when she and Rita performed as The Schneider Sisters. They toured the country and performed many times on TV from its inception in Australia. In fact, that same year – 1956 – when TV began in Australia, Mary and Rita penned and recorded the first Australian ‘rock ‘n’ roll” original tune with ‘Washboard Rock’n’Roll’. This song was later recognised for its significance in Australian rock n roll history when featured in the ABC TV documentary Series ‘Long Way to the Top’.

Mary’s music has appeared in countless TV and film productions including Sex in The City, Disney and Universal movies, Dirty Deeds, Dudley Do Right, Malcolm In The Middle + TV Commercials for McDonald’s, Miller Beer, Telco’s, M. Night Shyamalan’s ‘The Visit’ and most recently the new TV spot for NAB Auskick.

In most cases the music licensed into this variety of TV and Film productions has been Mary’s outstandingly successful Yodelling the Classics.

Created and arranged with her sister Rita and orchestrated by maestro Tommy Tycho AM MBE – Yodelling the Classics (Vol. 1 & 2) became a worldwide success. The popularity of Mary’s yodelling earned her the title ‘Australia’s Queen Of Yodelling’.

Mary’s love and great talent for yodelling began when she was a young girl growing up Brisbane. She was impressed by the traditional Country & Western songs of the day which usually included a yodel. Mary would sit up in the mango tree in her backyard for hours practising the technique of yodelling. Little did she know that she would go on to sell hundreds of thousands of records, perform all over the world and win countless awards and accolades.

Now in 2017, after many years of planning, arranging and recording – Mary Schneider’s new Yodelling the Big Bands album is about to swing into action.

Yodelling the Big Bands is now released throughout Australia and Worldwide.

Time to celebrate and Enjoy. 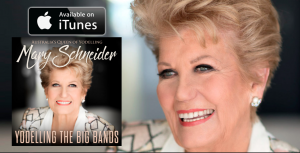 Sumptuous! Who needs Prozac when we have Mary Schneider?’ – Julian Clary

‘I’ve always been fascinated by yodelling but I never thought I’d hear it with a big band!

Mary has the range of a lead trumpet and dexterity we can only dream about – quite frankly,

it’s a hoot to hear her fresh take on this music I know so well.’ – James Morrison

For LIVE BOOKINGS, ENQUIRIES or
TO ORDER A SIGNED ALBUM please contact